Organizing a Node and Building a Phyle

cross-posted from the P2P Foundation Blog 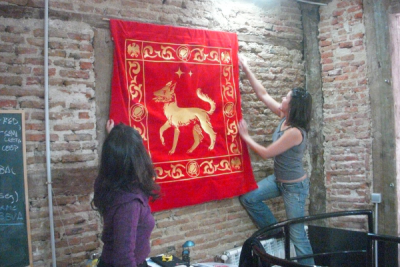 At the end of last year, we began the fusion of Enkidu and Las Indias. Not only was it the logical conclusion of the logic of integration, but also a reorganization of the whole group that prepared us for a new stage, both in terms of the market—with new products, channels, and ideas we’ve been working on since 2015—and our social impact and utility for our surroundings.

At the beginning of July, we sealed the first part with the signing of the merger between the two cooperatives. It was the first “paw.” But we have two more: the Art, a tool that we have never been able to develop the way it deserved, and the Club, which, since November, has been holding activities almost every Thursday. So not surprisingly, the guide to reorienting both “paws” has been fed by the public discussion among the members of the club in La Matriz. The result of all this reflection is that we believe that we have finally found a form and growing activities that are called to make the most of each of the pieces we’ve built during these years. And we’ve given ourselves an objective: it’s all going to be ready before October first, the eve of the 14 anniversary of Las Indias.

The Group has always been a “toolbox” for us, more than an end in itself, because we have always distinguished clearly between the community, in all its degrees and forms of relationship, and objects—cooperative, association, whatever—which let the people of that 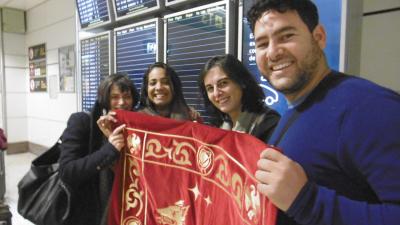 community build what they want. That doesn’t mean that they can have things any way they want. A clear and orderly toolbox, where it’s intuitively clear which tool to go to for each new idea or problem, and which also puts them within arm’s reach, ultimately leads to building more and better.

In the group, there are three tools: Sociedad de las Indias Electrónicas (Society of the Electronic Indies), which is the economic base and the market-facing platform of the Indiano communards, with its own system of integration; El Arte de las Cosas (the Art of Things), which is the structure to spread cooperativism through community production of everyday goods and objects; and las Indias Club, which is the group’s space for deliberation, reflection, and learning. We Indianos commit to involve ourselves both in Art and in the Club and contribute as much as we know how and are able; but not all members of the Art will participate in the reflections of the Club, nor will all the members of the Club want to make beer or whatever is proposed at a given time in the Art.

The Cooperative Group in detail 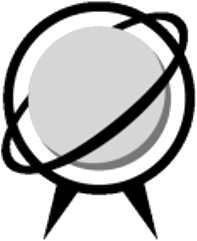 The Sociedad de las Indias Electrónicas («Society of the Electronic Indies») is the worker cooperative through which the Indiano communards enter the market. As head of the group, it is responsibility for sustaining and driving the other two pieces. Because, like the medieval monastaries, it’s not just about having founded a community way of life, which is sustainable, thanks to the market, and which allows the communards to enjoy their passion for learning and growing; it’s also about making everything we’ve learned available to our surroundings because, if we do it well, new ways of living and working will expand around us—a new culture and a different economic practices “within the shell of the old society,” which will be what really creates social change. 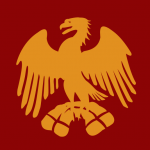 El Arte de las Cosas («The Art of Things») has became a worker cooperative with an open social base, dedicated to the promotion of cooperativism through the community production of everyday goods and objects. That is, it’s about expanding the community experience and cooperative production, making, offering integration as a “collaborating partner” to whoever wants, for example, to make beer, as we are already doing, soap, books, electronic gadgets, drip irrigation systems, etc.; We are already organizing anyone interested in the community production of beer for personal consumption and enjoyment, in the same way we would organize market-oriented cooperative production. That is, the Art is becoming our main tool to empower our surroundings with practices and productive technologies applied to everyday life, so people can enjoy and make the most of the reduction of optimal scales of production and experiment and learn the modes of production among peers. 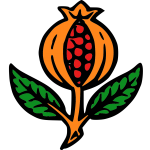 las Indias Club is already the group’s space for deliberation, reflection, and learning. From November to July, it went through a “constituent” stage. In the new stage, it has to to keep creating spaces of deliberation outside of the ambient noise, proposing new topics—from robotification to poetry, or the new forms of expression in the blogosphere—like we did from February to June, in more than a dozen meetings. And we practice new, more regular formats, like the next European gathering around the news that Europano publishes on a daily basis from a transnational perspective, which is so valuable these days.

Surely, this is the moment to change the format of the “Someros.” Somero is first and foremost the annual conference of the Club, and the Club is already mature enough to move on to a new kind of meeting: to go from listening to outsiders’ experiences, to listening to its own members. The format needs to go from the kind typical of every event intended to get the public’s attention to the kind used in the “Meetings of Economic Democracy” that we organized years ago (which doesn’t mean we might not organize other event with a form similar to the one used so far in Somero, with another name). Now, the members of the Club need to do the talking. They are the ones that need to do presentations, take part in gatherings, discuss new ideas, make proposals, and offer reflections to others. It’s about taking the leap from the “call to action” that the two first “Someros” were, to the social constitution of the Club as an association with mood and momentum of its own, dedicated to feeding the rest of our community, in the broadest sense, with ideas and deliberation.

In the same self-managed logic, we should, over the remainder of year, organize the GNU social Camp in an open call specific to the members of the club and people involved in the development of GNU social across Europe. 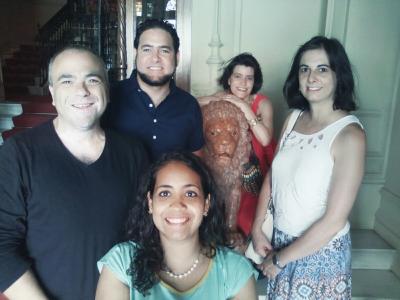 Every tool has its own forms of integration, which, together, allow for a whole range of commitments. The Society of Las Indias has its own itinerary of integration, which is well-known for all its alternatives and possible results; in the Art of Things, the normal way will be enter as a collaborating partner to be part of concrete projects oriented towards personal consumption (beer, for example) or the market (creating a book, developing a product for the direct economy), but it could well be that over time, it could have full-time worker-members; and in the Club, one could be a full member—those dedicated to maintaining and financing the structure, or collaborator—the members who participate in deliberation and activities.

What about the future?

Among friends and members of the Club, there already exist initiatives that indicate that in the Indiano community, which is made up of all members of the 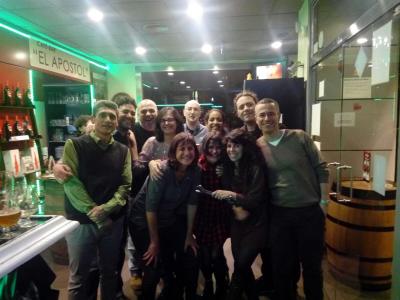 three structures, all kinds of ventures will emerge. We hope that many of them will be integrated naturally into the cooperative group.

So, if we do things well, we could be on the path to having, with an expanded group that can hold many more people than today, the first node to materialize the big idea that arose from this community to win over theoreticians and activists from across the world, from Michel Bauwens to Kevin Carson: the phyle. That’s what orients us, and we must not lose it, but also not forget that, as the Communard Manifesto said:

We have to confront a gigantic problem created by over-scaling, from smallness, with smallness, and step by step.

Translated by Steve Herrick from the original (in Spanish)