In my last blog entry, I aired some concerns I have over the standard-issue 401(k) retirement plan.  In this post, I'm going to try to begin to imagine what a better retirement system -- a truly cooperative system -- might look like.  I'm going to do this by presenting the history of an imaginary ecovillage (or intentional community, cooperative community, or whatever you want to call it). Let's begin: 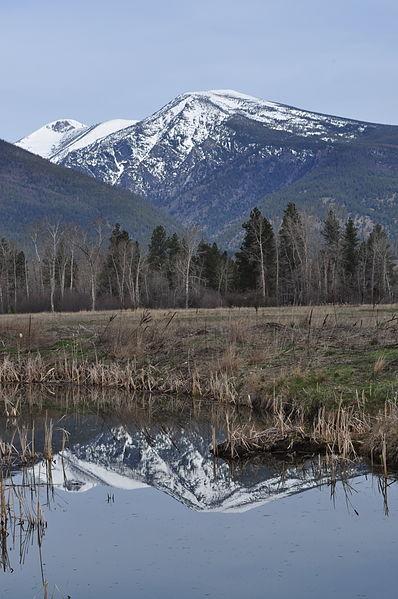 One Love ecovillage is an eclectic collection of buildings, green houses and gardens just a few minutes south of Missoula, MT in the beautiful Bitteroot Valley (since this is my fantasy :-).  Most of the buildings are modest cottages, constructed using various sustainable building methods, including strawbale, rammed earth, cob and earthbag construcion.  Many of the cottages have attached greenhouses that provide both food and natural heating to the attached building and its occupants.  These resident cottages are arrayed around a series of stand-alone greenhouses, garden plots, and fish ponds with wide paved paths connecting everything.  A large main building serves as a space for meetings and events, as well as containing a commercial kitchen in which meals for the community are prepared.

About half of ecovillage's residents are elders, most of whom require some form of assistance, from simple needs like meal-prep and someone to drive them around, all the way to full-on skilled-nursing care.  The other half of the residents run the gamut in terms of age and occupation, but many work in the caring professions and at least one is a Registered Nurse.  Those that work as care providers are, of course, providing care for the elder residents of village, i.e. their neighbors. The remaining residents of the ecovillage are employed in outside jobs or perform gardening, maintainence and other tasks around the village.

One Love ecovillage started when some forward thinking locals decided that instead of putting their retirement savings into a Wall Street controlled 401(k) plan, they would try something different.  A motely gang of collaborators assembled -- including CNAs, construction workers, and middle-aged professionals of various stripes -- and hit upon an idea.  Those with financial resources, mainly the middle-aged professionals, provided funds to procure a piece of land and for the construction experts to start putting up buildings on it.

After the first five cottages were complete, elders moved into three of them and a CNA and a construction worker moved into the remaining two.  One of the elders was involved in the project and had contributed funds to the construction, while the other elders had not been involved in the project, but had been on the waiting list of a local assisted living facility.  The first elder paid $500 per month and the other two paid $2000 per month (considerably less than they would have at a corporate facility).  The CNA took $2000/month for her salary and the remaining $2500 was used to buy food and supplies for everyone at the village.  Neither the construction worker nor the CNA paid rent, since they were employed within the village.

Construction never stopped, except for a few weeks in the depths of winter, and soon there were more cottages with more elder residents and more care providers living in them.  Some were single, some came in families.  Each cottage was designed to fit the particular needs of the people who would be living there, and so a quite diverse array of houses soon appeared, along with greenhouses, gardens and multiple communal buildings, including a large wood and metalshop and a pottery studio.  The original funders were assured of an attractive, nurturing place to live out their old age (although some chose not to wait and moved in as soon as possible), while at the same time providing an empowering and enriching "workplace" for the many CNAs, LPNs, RNs and everybody else who eventually called the village home.  By working creatively and directly with the people who had the skills and resources to fill their individual needs, the members of One Love managed to create an integrated, sustainable lifestyle that ensured everyone would be taken care of -- by people who actually care about them -- until their final day on this side of the veil, no matter what happens to the stock market.

There's a lot of fleshing out of this basic idea that anyone trying to manifest such a cooperative "retirement plan" would have to figure out, of course, and there are other aspects of my dream organization that I'm leaving out for the sake of space (like tiered pricing to make sure no one is priced out of participating) but I hope this will spark some ideas and conversation about how we might create a retirement system for ourselves that really does have the cooperative difference.


Go to the GEO front page