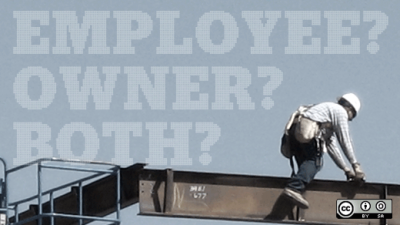 GEO has argued over the years that the worker-owned cooperative is an appealing business model for many reasons (see here, here, or anywhere else on the site for some examples). Cooperatives have the potential to replace the hierarchies that foster inequality and exploitation with structures that empower workers politically, socially, and economically. As many proponents have recognized, one of the biggest barriers to many more businesses converting to cooperative ownership is actually no more than a lack of knowledge. For this reason, a new set of cooperative educational opportunities are starting to crop up around the country.

A project in Oakland, California is the latest to teach the values, methods, and structures that make up a cooperative business to a group of selected teams each year. The Worker Coop Academy, or WCA, is a joint endeavor between the Sustainable Economies Law Center, Project Equity, and the East Bay Community Law Center. The WCA held its first course in 2014 for seven participant organizations, aiming to equip students with the legal, financial, and cultural aspects of running a successful cooperative. The teams belonged to four categories: start-ups, expanders, converters, and developers. They attended lectures at Laney College on Wednesday nights throughout the fall, did their homework, and developed final projects that applied the academy’s lessons to their businesses.

This begins a series of articles profiling the organizations who participated in the 2014 Worker Coop Academy. Through sharing the stories of the WCA and the teams attending, we hope both to showcase these Bay Area coops and to explore how the WCA can inform other cooperative educational efforts.

The Sustainable Economies Law Center, or SELC, has offered several coop-friendly initiatives over the years. It has pushed policy initiatives at the city and state level to amend consumer co-op corporation laws, hosted a regular Legal Cafe to offer free legal consultation to local organizations, and hosted periodic events with the East Bay Community Law Center, or EBCLC, called Think Outside the Boss. These were half-day workshops that aimed to get co-ops on their feet legally and organizationally. While these workshops and Legal Cafes were well attended and well received, both SELC and the attendees noticed a large gap between these one-time workshops and the infrastructure needed to actualize lasting cooperative visions. As Ricardo Nuñez, one of the founders of the WCA and an employee at SELC, recounts, their clients felt they needed more support: although there was information out there, it was scattered. It was difficult to find a consolidated bank of best practices for starting and running a co-operative business in California, despite ample demand in the Bay Area for a more centralized support system.

So SELC partnered with the EBCLC to combine their resources of personnel and knowledge, and both joined forces with Project Equity, another local organization fostering worker ownership, for a stronger business background.  The group identified the Green Worker Coop Academy in New York and Cooperation Texas as two strong models on which to build. Thus — with a lot of work and the fortunate timing of a Federal Housing and Urban Development grant — the WCA was born in the fall of 2014.

So, how did it go? This series of articles surveys some of the businesses and organizations that participated in the pilot year of the Worker Coop Academy in Oakland, exploring both its outcomes and challenges. Hopefully, this can be useful for those who are  starting their own coop academies, for aspiring cooperatives, and for anyone else interested in the cooperative economy.

We will start with the prime candidates for coop academies: newly forming coops or “start-ups,” such as New Hope Farms. New Hope is a cooperatively run farm in Pinole, CA with aspirations of creating a coop network of small local farms and small corner stores to sell their food in underserved neighborhoods in Oakland.

Next, we will look at conventionally owned businesses that want to transform themselves into coops and need support to do so — in the lingo of the WCA, “converters.” Brian “Heart” Stroka and Shoshana Frumkin have co-owned On the Spot Massage in Berkeley for several years.  In the hopes of turning cooperative, they attended the academy and developed a hybrid coop development plan that will suit their needs. Tatyana Ryevzina and Pam Chang have co-owned and operated Sarana Community Acupuncture in Albany since 2007. They too sought a plan for shared ownership, so that their community-oriented business would continue in the same spirit when they need to scale back on their own hours.  Their experience at the Academy showed them a different way to accomplish this goal.

Finally, we will look at already established coops, or “expanders,” Mandela Foods and the DIG Cooperative, as well as one “developer,” the California Center for Cooperative Development. Mandela Foods is a community-oriented grocery in West Oakland that was incorporated as a cooperative by a neighborhood non-profit development group in 2010. DIG Cooperative in Berkeley is a worker-owned greywater business that originated as a project of the Ecology Center. These “expander” coop teams attended the Academy to fine-tune, update, or reevaluate their cooperative practices. The California Center for Cooperative Development (CCCD) helps to foster coops by coordinating conferences and offering organizational support, education, and other resources for a number of types of cooperative. One of CCCD’s newest staff members, Gwenael, attended the academy to familiarize herself with more cooperatives in order to do her job better. These cases serve as examples of how coop academies can benefit established, functional coops or cooperative development organizations as well as start-ups and converters.

Throughout, we will keep in mind the larger questions informing this series: how does cooperative education work? What can we learn from this first year of the WCA that can help us make decisions about cooperative education in the future? How can the WCA experiences be useful to others?  Come back next week for part one of our series, Start-Ups: Lambs and Corner Stores. 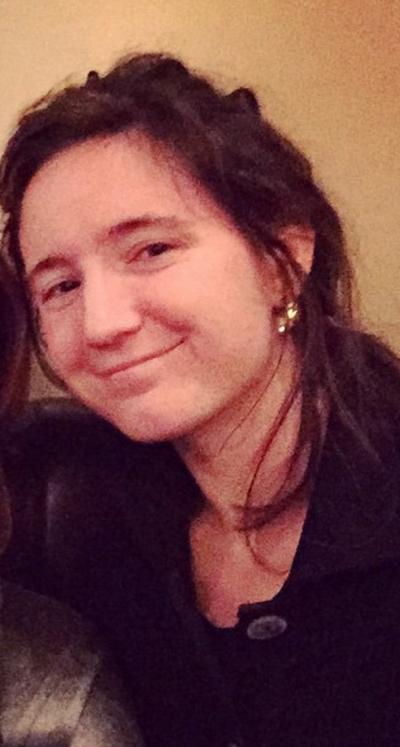