Training the Next Generation of Co-operative Leaders 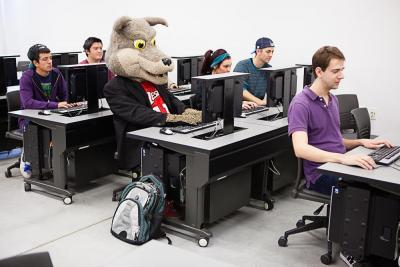 For many years alternative economic systems have resided in the shadow of the capitalist model. The overwhelming belief that everyone is out for personal gain has overpowered any thought of any other philosophy. In fact, if we look at an example of how pervasive and overpowering this individualistic belief has been you may find it a bit disconcerting.

As an example, Garret Hardin published an influential paper in 1968 titled, “The Tragedy of the Commons”. This paper presented the view that a common resource would be ill used if left to individualistic management as each individual would use as much of the resource as they possibly could till the resource was depleted. What is of interest is that no one actually tested this belief. It was presented in the paper and taken as gospel till Elinor Ostrom, the 2009 Nobel Prize winner for Economics, decided to test it. What Ostrom found was that people all over the world use cooperative means to manage common resources effectively. The Tragedy of the Commons was an exception, not the rule. The disconcerting part of this narrative is the willingness of the capitalist system to promote the belief that people are self-centred beings without any concrete evidence for over 50 years.

As the capitalist model’s belief comes into question an increased awareness has been developing about other economic systems. There has been an increase in awareness of the social economy that looks to include societal goals into business practices. A greater understanding of the sharing economy is being developed and even though co-operatives have been around for hundreds of years there is a growing understanding of what co-operatives do for society and community development. This understanding, however, needs to take a more formal approach or we risk taking a page from the capitalist model by presenting a belief not backed by proper evidence and presenting a one sided view of human behaviour. 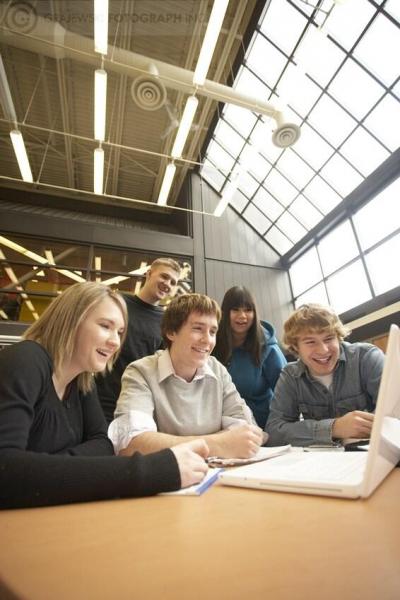 With the co-operative sector in Canada becoming a growing economic concern in Canada it is important to assist students in participating in this business model through the development of a greater understanding of co-operative economics. As co-operatives act in every sector of the economy from food, housing, energy to daycare and more it is important to provide a formalized system of education to prepare students. The skills required to help co-operatives function in the diverse sectors of the economy are very difficult to acquire. For the most part years of experience and perseverance have been the method to develop the multitude of skills required to run a growing co-operative enterprise. What has been missing is the formal education to provide co-operatives new co-operative directors, managers and members with a theoretical background to help them understand and effectively run their co-op businesses.

Providing students with information on multiple theories of business operations, including co-operative economics, allows students to make an informed choice as to which theory fits their belief system. Are human beings rational, self-centred individuals or is there a co-operative community approach to business that better fits a student’s belief in human nature. In the end, the decisions made in the operation of a business reflect the opinions of management on human nature. If, however, we only teach one means to business operations is it truly a surprise that business are run as competitors seeking to dominate one another?

Alternative economic systems in all its various forms should be taught to students before they enter the workforce. There are a number of unique business models developing in the economy and it is important to prepare students to participate in these models. It is not easy, as many worker co-operators will attest, to work within a business model where there are no bosses. The idea of a business without a CEO is foreign to many students and takes a different belief in human nature to enact as an effective business model.

In the book, Humanizing the Economy: Co-operatives in the Age of Capital, John Restakis outlines how difficult it was for some Argentinian factory workers to take over the factories when their bosses absconded with the business capital. Restakis speaks of the familiarity of the subservience to power and authority that 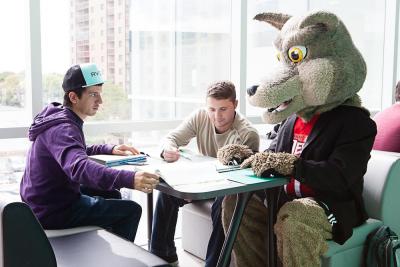 needed to fall away before the factory workers could consider running the factories for themselves. Teaching students different economic systems will allow them to explore and participate in business models that will develop in the future.

It is important to bring awareness to students that an alternative exists to the familiar capitalist model. Stepping away from the familiar needs to be done in a safe environment such as a school in order to provide the greatest learning experience. Students need to be presented with a means to explore the range of human nature, not just in philosophy classes, but in business interactions as well. The one-size fits all approach to economic activity that is presented by the capitalist model is being challenged by many authors. For example, Thomas Piketty’s Capital in the Twenty-First Century, Jeff Rubin’s End of Growth, or Sally Miller’s Edible action: Food activism and alternative economies and many others all present different views on the way economies could function that needs to be explained to students of business.

The Business Chair of Co-operative Enterprises is a first step in presenting students with an economic alternative. The theory and history behind the co-operative movement can provide students with a broader depth of knowledge on how the economy works and could work. Inspiring students to look beyond the familiar to alternatives is a key concept of education that needs to be addressed in all of our institutions of higher learning.

The quote from William Shakespeare’s Hamlet, which opened this discussion, emphasizes the need to look beyond our familiar environments. More things, more ideas, more concepts are out there to explore and understand than are presented in our current philosophy. Students deserve the chance to consider many different views of human nature and how those views affect economic activities. Perhaps with a broader perspective of what human beings are really like we will see a more co-operative economy develop.

After completing my PhD in Rural Studies focusing on co-operatives as an alternative distribution system for local foods in 2015 I accepted the position as Business Chair of Co-operative Enterprises at the University of Winnipeg. As an Assistant Professor I hope to introduce students to new economic systems, including co-operatives, to better prepare them for the working world. I completed my PhD on a part-time basis while I worked at the Ontario Ministry of Agriculture, Food and Rural Affairs as a Research Analyst. I completed my Masters of Business Administration at McMaster University where I specialized in Finance, while working as the Senior Advisor for Major Projects within the Office of Research Services. My work and educational background is eclectic with a Bachelor of Science from the University of Prince Edward Island in Biology as well as a Medical Laboratory Technology Diploma from Mohawk College in Hamilton, Ontario. This mixed background has served me well as I understand the need for different approaches when presented with various situations.