A District of Columbia former treasurer, who was an economic empowerment and cultural leader working to fund and inspire cooperative and community development, was found dead on September 20th after being missing for a week. 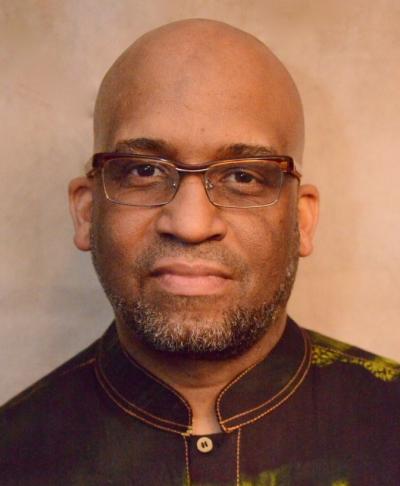 Lasana Mack, 51, founder and executive director of APPEAL, Inc., was discovered on a trail in a Chillum, Md. park, outside of the District of Columbia in Prince George's County. Lack had been reported missing by his mother since September 13th. Police confirmed his identity on September 25th. Mack was a divorced father of three.

"The preliminary investigation reveals no signs of foul play, and this appears to be a suicide," said a statement by the Prince Georges Police Department.  However, a PGPD spokeswoman would not release any other information on what evidence was found at the scene that led police to conclude that his death was an apparent suicide. An autopsy has not been performed.

Some acquaintances find the idea of suicide hard to believe and are hoping for more information to confirm that his death was not due to a political attack. Black leaders from Marcus Garvey to Malcolm X and others who espouse ideas of economic and political independence in this country have historically been attacked by the U.S. government and outright murdered in some instances.

Mack organized APPEAL, a nonprofit, in May 2012, with a long range vision of organizing cooperatives and other community development projects in the D.C. area. APPEAL is an acronym for Association of People for Pan-Africanist Economic Advancement thru Leverage. Started in May 2012, the organization educated community members on financial literacy and had a goal of bringing together local, national and international resources for black empowerment. The group's mission in part is to advance "Economic Pan-Africanism", which the website says "essentially means that African/Black people and communities would benefit from effective efforts to invest and leverage our financial and other resources towards the goals of increased financial and economic self-sufficiency, empowerment and prosperity."

APPEAL board member Kelechi Egwin said APPEAL had a think-tank to analyze complicated issues that face African people throughout the world, and also had plans to develop a credit union.

"The brother was brilliant," Egwin said. "We wanted to to educate people on how we could improve our economic situation together by utilizing what we already have, from a Pan-African perspective."

"As Africans born in America, we are probably the richest black folks in the world in terms of cash that we spend, and African people on the Continent [of Africa] are the richest in terms of resources that we have in the ground, Egwin said. "It’s a matter of organizing what we have already together so that it benefits us.  Our resources are essentially being used to to oppress, to diminish and to control us. "

Renowned historian Anthony T. Browder, author of Nile Valley Contributions to Civilization, is a member of the APPEAL Board of Directors, with six other notable black community members.

Mack was working with Us Lifting Us Economic Development Cooperative, LLC out of East Point, GA., near Atlanta, to help raise money to develop black cooperatives.

"Lasana's loss is a big blow here for us as well," said Hekima Kanyama, Elder Adviser for ULU Economic development Cooperative. "He was a co-op member and a comrade."

Mack was planning to meet with black economic thinkers such as PowerNomics author Claude Anderson and Our Black Year author Maggie Anderson, board member Egwin said.

Mack was treasurer of the District from 2005-2012, and was responsible for a $10 billion annual operating budget. After retiring after 25 years in government, he formed APPEAL to use his skills to develop alternative economic projects for D.C. He earned a Master's of Business Administration in 1986 from the University of Rochester. Mack was also an artist, and in 1998 he founded and performed spoken word with a musical ensemble called Black Notes, which used different genres of musical and cultural and historical information to express the African-American situation. 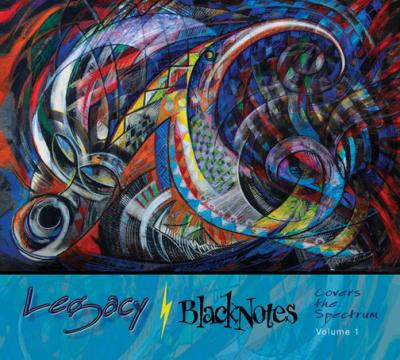 The Black Notes music "mirrored Baba Lasana’s soul," said Ka’Ba Akintunde, a songwriter who formerly worked with Black Notes. "The root of music is to inspire. That’s what Baba (Father) Lasana intentionally did, and he did it a long time with great honor and flair. He produced some great music."

Black Notes percussionist and community drumming instructor Mahiri Keita-Edwards said that he especially liked APPEAL's plan to organize a credit union because many blacks have problems obtaining credit in the District despite being homeowners. He looked forward to a credit union to remedy that, and hopes the work will continue.

"Lasana was about action," said Keita-Edwards. "He was doing the work. He was living dual lives -- half the day he was [DC] Treasurer; the other half, he's putting economic movements and empowerment for his community together."

Mack led a credit unions workshop in May 2014 at the Baltimore Economic Democracy Conference. Margaret Flowers, a pediatrician and co-director of It's Our Economy who helped organize the conference, arranged for an interview with him on DC progressive radio program "Clearing the Fog. "

"He had such a great vision," she said. "This is very sad news indeed."