Investor ownership is the default for technology companies and startups. Typically, founders go from owning 100% of a company, to gradually selling more and more in sequential fundraising rounds. Often, investors will purchase 20-30% of a company in each round of funding. After several rounds of funding, investors are likely to own a vast majority of the business, many times over 80%. 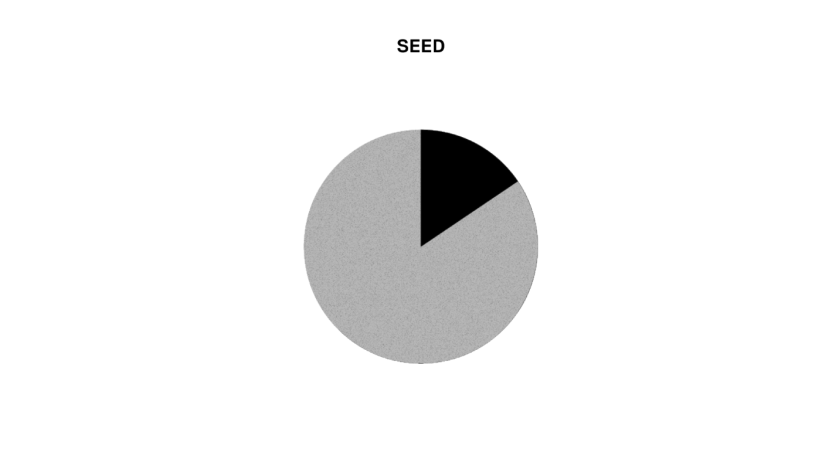 Company raises a seed round by offering investment notes that convert to 10-15% ownership of the company. 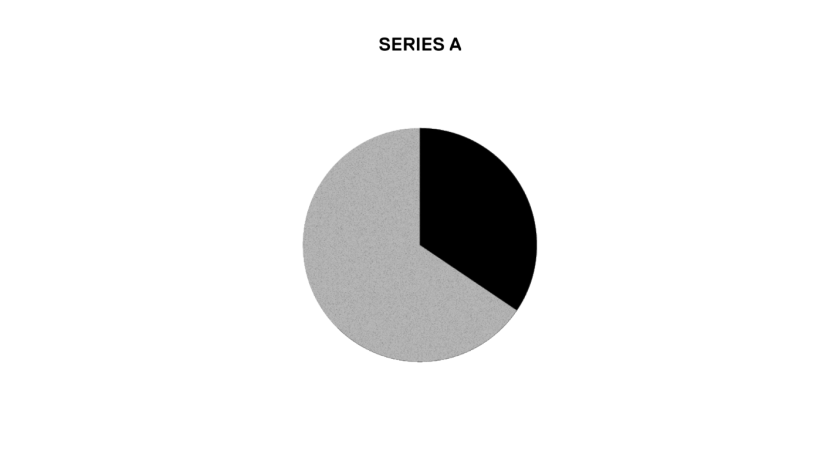 Company raises 18 months of runway by selling another 20% of ownership to a collection of VC firms. 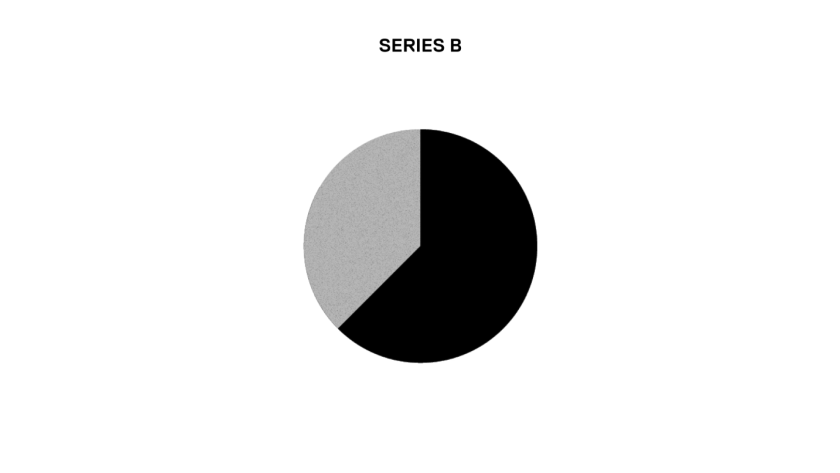 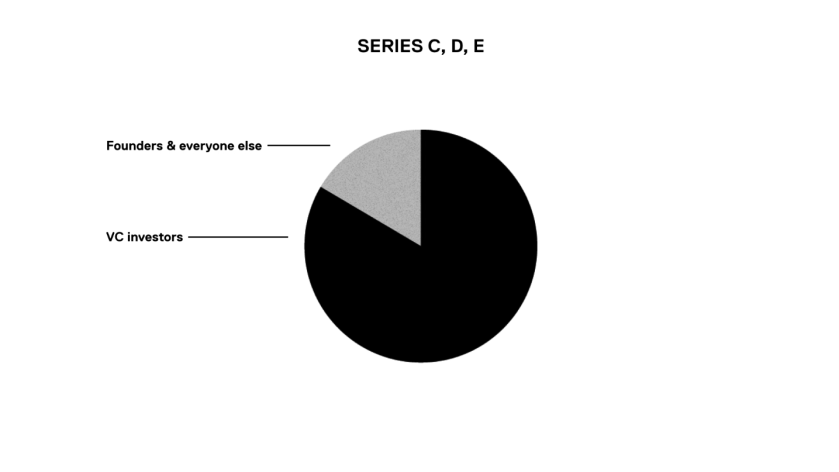 There is an alternative. It may not be customary in Silicon Valley, but it’s possible to have platforms owned 100% by their users. How? 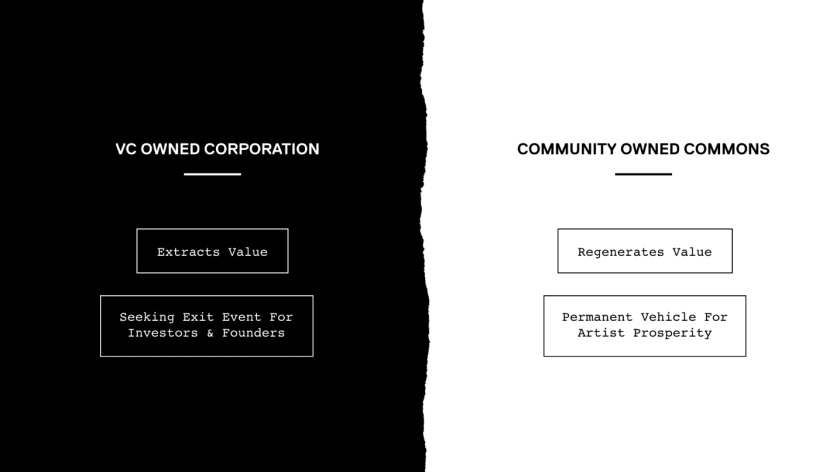 Would you rather be a user or an owner?