Support the Jackson Rising Co-op Conference this May 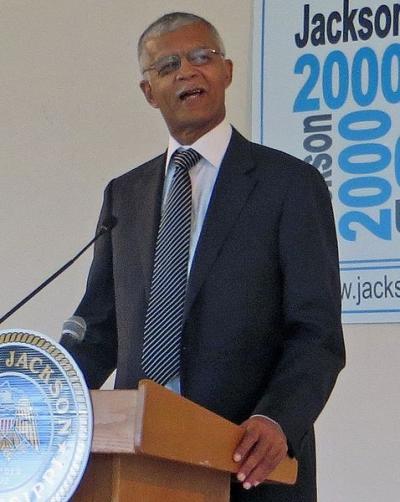 On Tuesday February 25th, 2014 Mayor Chokwe Lumumba unexpectedly passed away. The Jackson Rising: New Economies Conference (May 2-4, 2014 at Jackson State University) was intended to be one of the primary initiatives and vehicles of the Lumumba administration to build a more equitable and democratic economy in Jackson, MS. The organizers intend to fulfill this mission.

On February 26, 2014 (after Mayor Lumumba's death) they were successful in having the Jackson City Council pass a resolution endorsing the conference.

Help make Jackson, Mississippi, a center of economic democracy where strong cooperatives along with other forms of worker owned enterprises and financial institutions will create jobs with dignity, stability, living wages, and quality benefits.

The Indiegogo campaign has been launched! Jackson Rising is seeking to raise $10,000 by March 15th. Follow this link to help them meet their goal--then please distribute it far and wide