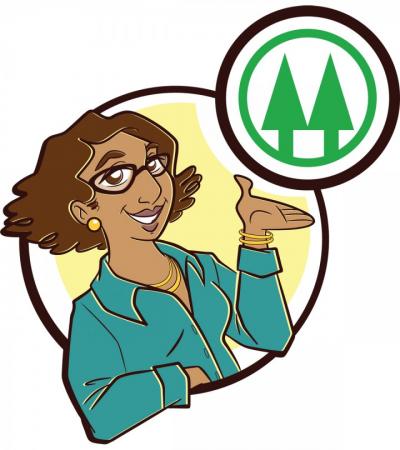 First, some background. The concept of a limited liability company was invented in 1977 in Wisconsin, relatively recently, and developed through the 1980s. State statutes that allow formation of an LLC now exist in every state, following the publication of a “model” statute in 1996. An LLC is not a corporation, meaning that although it is a legal entity it does not have the status of a “person”. It does however confer (as the name implies) limited liability to its owners for the entity’s debts.

A single person can form an LLC, which differs from a sole proprietorship in that there are a few more requirements to set it up, sometimes including yearly fees, and it confers limited liability for debts.

Several people can form an LLC, which is for the most part treated as a partnership, except that the members have limited liability.

Like a partnership or a sole proprietorship, an LLC by default has pass-through taxation, meaning the LLCs income goes to the member(s) and is taxed at their individual tax rates. The LLC can also elect to be taxed as a corporation, through the filing of IRS Form 8832, meaning that income could be taxed twice (once at the LLC level, at the corporate income tax rate, and once at the individual member level, as dividend income). An LLC electing to be taxed as a corporation, but an S corp rather than a C corp, pays taxes only at the individual level.

Read the full article at the Cooperative Development Institute