Could Giving Circles Rebuild Philanthropy from the Bottom Up? 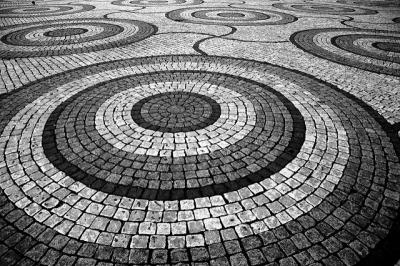 About two-thirds of the members I spoke to in the U.S. also said that they had increased their efforts to address problems in their communities; about half said the same thing in the UK. However, only one in three members in the U.S. said that participation in a giving circle had led them to expand their efforts to change government policy; in the UK the figure was less than one in six. And while participation in activities such as voting and signing petitions was higher for giving circle members than non-members in the U.S., there was little difference between the two groups in the UK.

This may be because members were already politically active before joining a giving circle, but overall the research suggests that there is no or little “political talk” in meetings....

These findings raise questions about the degree to which groups like giving circles can contribute to larger social change or the transformation of philanthropy. They might help to democratize giving and serve as small-scale “schools for democracy,” but they seem unlikely to challenge the problems and processes that lead to the need for philanthropy in the first place.

More radical models of giving such as The Edge Fund or the Red Umbrella Fund aim to acknowledge and address issues of power and privilege explicitly, thereby increasing the contribution that funding can make to social and political change. However, these models constitute only a small minority in philanthropy more broadly.

The challenge is to move beyond encouraging more giving (even if it’s channeled to marginalized groups and decided by democratic processes), to enhancing the ability and willingness of donors to engage in deeper efforts to change themselves and the structures that perpetuate poverty, inequality, violence and discrimination.\