Resistance mobilizes the troops and galvanizes the base. It gives warriors on the front lines a sense of purpose and the oppressed, glimmers of hope. It's an opportunity to put our best analysis of social ills and resistance movement models to the test. Economic and political liberation, social and eco-justice resistance struggles seem so essential, so vital, and are so seductive.

We instinctively resist conditions that we fear will cause or increase our pain. Yet it’s impossible to overcome outer conditions until we recognize that they are merely reflections and projections of unresolved aspects of our internal state of being.

Engaging in the "struggle—liberation" dynamic without ongoing examination of our own interior lives is myopic and dangerous. Movement strategy that's conditioned by lack of internal self-awareness (beyond the intellect) is inevitably limited, stop-gap, and short lived. Without innervision, resistance simply indulges fear and inadvertently precipitates more suffering ─often reemerging down the pike in a more egregious form. 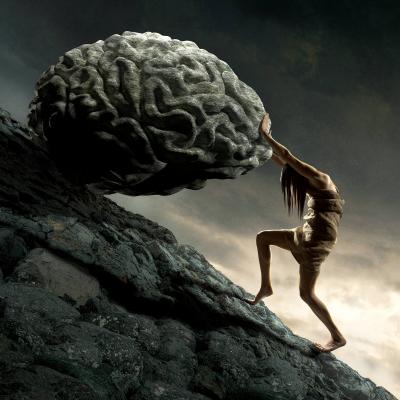 Activists’ valiant and righteous resistance movements conceived and executed without a proportionate internal consciousness shift has resulted in:

Researchers concluded that “The preferences of the average American appear to have only a miniscule, near zero, nonsignificant impact on public policy.”

Resistance, whether to deeper self-knowledge or external circumstances keeps us focused on, stuck, and swirling around in the vortex of the existing condition. Focusing on the problem while mistakenly believing that it’s independent of ourselves, reinforces and anchors it. 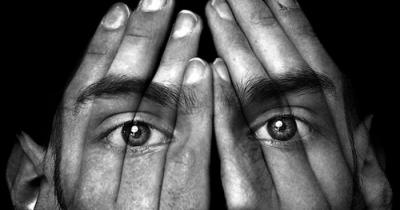 Authentic liberation is synonymous with the clearest of clear vision —elimination of whatever obscures reality AS consciousness. From that expansive vantage point we're able to see that the —me-me-me— ego-driven drama of any given struggle is a futile, subjective vortex that does little more than perpetuate itself.

As we begin to experience separation as illusory and commit to living into non-duality, the inevitable pain of the human condition can then be equated with growth. And suffering, which is a mental predisposition, diminishes. The true task involved in creating change is to master our internal landscapes so that outer conditions reflect inner wholeness.

Viewed through the lenses of non-duality, suffering and misery — joy and bliss co-exist as two sides of the same coin. That which comes into our conscious awareness and pervades our experience is a function of where we choose to focus our attention. The choice is ours.

We can choose to identify primarily with our physical avatar* which lives in the realm of egoic, intellectual constructs; and which experiences itself as separate from everything in its environment. When activists adopt this frame of reference our resistance of external conditions is often a projection of internal unconscious resistance to looking at disturbing aspects of our own life experience. 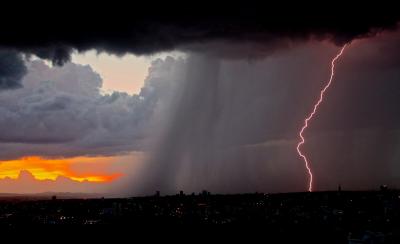 We align our lives with deconstructing and raging against aberrant social conditions. We swim in scarcity and deprivation consciousness.

In this reality-frame we resist, resent, complain, protest and do battle with societal conditions. Our thoughts are about what has, or might be taken from us and what we do or don't possess. We feel compelled to fight hard for our wellbeing and that of others. Our action is fear-based. We fear losing control, not measuring up, not contributing enough, being incompetent or not good enough. We focus on status and maintaining it. The world is dark, and death is feared as something painful and finite.

Unhappiness is more the norm than not, and prolonged periods of joy are rare if they occur at all. We waste precious energy propping up the ego, trying to skirt our fears, uncertainty and lack of control. AND in the long run, all of that effort is futile. We unwittingly invoke more suffering and socio-political aberration. 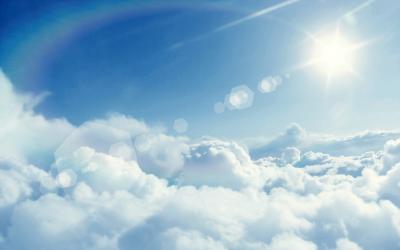 Conversely we can choose to stand in the flow of the animating consciousness behind our avatars, —the more vast aspect of ourselves that is in alignment with the field of universal intelligence. The field, like the brilliance of the sun's light is always present whether we’re conscious of it or not. The light is accessible even as the apparent gloom of suffering hangs heavy beneath the cloud cover generated and maintained by the collective unconscious.

We're wise to let go of the sense of “the struggle,” NOT to become doormats, nor to indulge in perpetual navel-gazing, or to dilute our activism. We let go of the struggle-drug, the excruciating comfort zone, in order to liberate ourselves from being driven by limiting unconscious fears, patterns, and beliefs that keep us focused on deconstructing and analyzing the hellishness in front of us rather than generating its antidote.

With intentionality we have the capacity to progressively shed the heavy pall of limiting beliefs, false limitations, and the drama of the egoic self at will. With some discipline and a little help from our activists' community-of-practice friends we can learn how to remain in conscious communication with that field for longer and longer periods of time until this becomes the norm.

Movement-builders interested in taking activism to a place where they can serve as conduits for true evolutionary culture-building are invited to:

There is a saying: 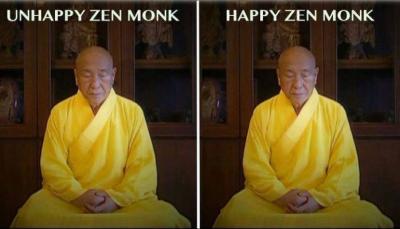 What changes? What shifts as we push through the fear of looking within and begin to awaken? "Struggle," in one form or another, as a fundamental condition of life will always exist. We still need to get up and to go work, pick up groceries and take out the trash. However, once the enlightenment bulb turns on, the internal resistance to the human condition ceases, and struggle is reframed as the “rub” the friction, the traction we need to grow and evolve.

*Avatar —The physical body, a temporary vehicle for non-localized individuated consciousness which is subject to the rule-set of physics in its localized [apparently physical] reality-frame.

Activists Take the Mystery Out of Myisticism for Movement-building: Inner Landscapes Community of Practice Part I.

I'm interested in still-point conciousness and in finding more access to the core being... thank you for sharing these articles. Looking for the ones on the garden and farming projects. Peace &
One Love,
Farmer Ama