Back to Nepal, on Business 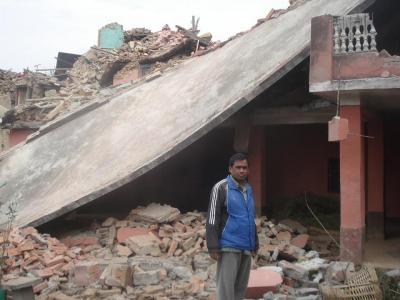 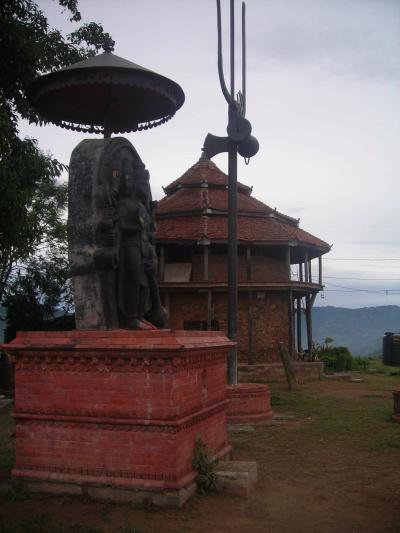 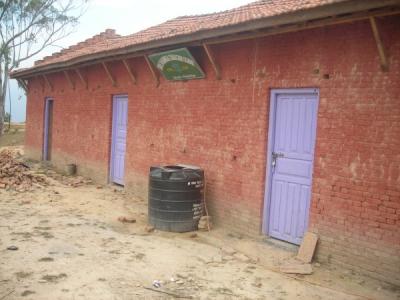 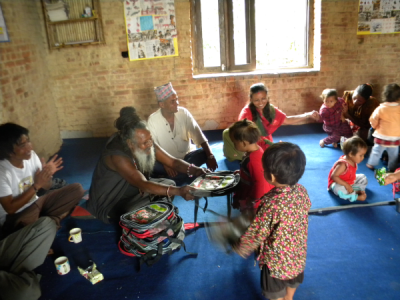 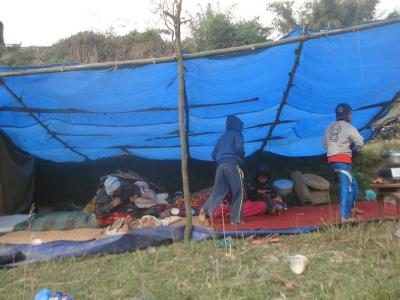 In a couple of weeks I'll be traveling to Nepal, where I'll be staying until mid-December.  I'll be working on starting a business with a Nepali friend (more on that later) and doing film documentation of reconstruction efforts, along with any co-ops I can find (like this one, for instance) and blogging it all here on GEO.  I'm excited to be going back after an absence three years, but also troubled by what I'm going to find there after the recent earthquakes.  A good number of my friends had their houses destroyed or seriously damaged and are still trying to recover and rebuild, and will no doubt be doing so for a number of years to come.

I first went to Nepal in 2001 as a tourist.  During the last six weeks of my stay, I rented a room in a friend's uncle's house and hungout around the village.  It was one of the best decisions I have ever made.  I got to make friends and get a feel for people's lives as they are lived in most of the country, away from the few urban pockets like Kathmandu.

I returned in 2004 after finishing my bachelor's degree and taught English at a different friend's uncle's private school in exchange for room and board.  That trip I stayed for five months, and it was during my many off-hours and holidays that I got to know Kali Baba, a hindu ascetic (technically a sadhu) who maintained a small temple grounds on a hilltop about 40 minutes walk from where I was teaching.

Nepal is a country thick with temples and religious renunciates, but Kali Baba was not like any of the other holy people I had encountered.  He seemed less interested in what most would consider religious or spiritual matters and more concerned with mundane activities.  While many temples I had visited solicited donations to expand their grounds or add another shrine, Kali Baba had other ideas.  "Look around," he told me once, as we surveyed the Kathmandu valley, "do we need more temples?"  That was the work of past generations, he told me, they had already built Nepal plenty of shrines, stupas and mandirs.

I knew right then that this was the holy man for me.  Before I left to go back to the US, he asked me to help him raise some money to build a school for the village children.  I asked how much, and when I recieved the reply of just $5,000 I couldn't say no.  I agreed and promised to come back in a year or so to start the project.  How hard can it be to raise $5,000?, I thought to myself, foolishly.

As it turned out, considerably harder than I thought - or at least it was for me.  I've never been very good at asking people for money.  I did recieve some generous donations, but ended up funding the vast majority of the expenses out of the meager paychecks I earned working various low-wage jobs (a bachelor's degree in economics qualifies you for exactly nothing, career-wise, as it turns out).  It took a few years longer than expected, and we had various setbacks along the way from unscrupulous politicians and corrupt officials, but we did finally get the school built in 2010 and actually running a little over a year later.

The school, along with Kali Baba's "kuti" collapsed in the earthquake, although thankfully no one was injured.  All my friends survived as well, though many of them are still partially homeless as they try to rebuild.

One of my friends whose house survived the shaking just fine is Rabi Das Dong.  I've known him for 14 years now, and for at least 10 of those he's been bugging me about starting a tourism business together.  Recently, he and a friend finally started their own company: Life Time Nepal Trek & Tour.  I'll be joining them as a third partner to assist with communications and advertising and we will be operating, of course, as a worker cooperative.  We are also planning on devoting a percentage of our surplus (assuming we generate some) to reconstruction efforts, likely by partnering with a local non-profit.  The website isn't quite finished yet, but I think it's looking pretty good: I'm not quite sure what to expect during this trip to Nepal, but it's sure to be an adventure.  I'll be posting videos and reports in this space, and expanding GEO's coverage of the solidarity economy to South East Asia, at least temporarily.  In the meantime, if you or someone you know would like to visit the stunning country of Nepal, be sure to let me know.