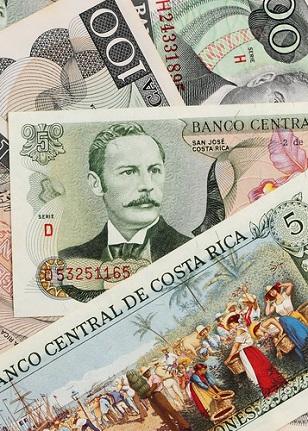 Ellen Brown is a tireless evangelist for public banking. Her book, Web of Debt, is probably the most complete discussion of private-bank credit operations and fiat currencies (like the dollar, the euro, and the yen). In this piece, she discusses how, among other things, a publicly owned monopoly on banking in Costa Rica contributed to the country's rise to prosperity after its revolution of 1948.

The important messages go beyond the bank. She is quite positive about the jobs guarantee and the investment of otherwise idled labor into public infrastructure (public capital). We have to remember that the success of the Works Progress Administration (WPA) and the Nazi financial miracle of the 1930s were based on similar foundations. Both were quite effective at building national wealth (public capital) and resurrecting moribund economies. This is all contrary to the Washington Consensus prescriptions of the World Bank, the IMF, and the reigning Economics Elite but is almost certainly familiar to (and important to) GEO's loyal readers.